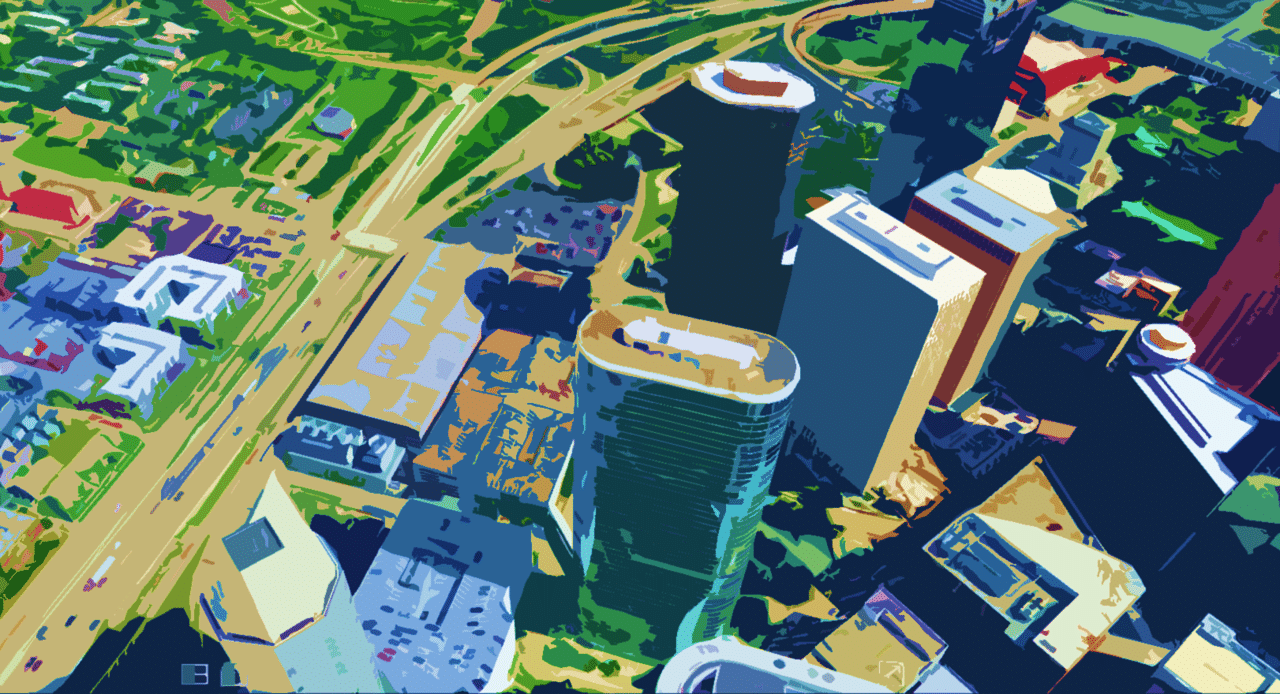 What Does Biden’s $2 Trillion Infrastructure Plan Mean for the Architecture, Engineering, and Construction Industries?

President Biden recently released a huge infrastructure proposal he called a “once-in-a-generation investment in America.” The proposal, called the American Jobs Plan, proposes spending over eight years with associated tax adjustments over 15 years. Here’s a breakdown of what’s included in the plan to reach the $2 trillion total and other key figures.

Some of the main areas addressed by the infrastructure plan are transportation, buildings, homes, and schools, electricity, internet, and water, and the workforce and innovation. Within each category, allocations toward specific projects or goals are further broken down before arriving at the total for that category.

Transportation is one of the main areas of interest of the proposal for obvious reasons. The most significant investments in the transportation sector would be in electric vehicles and bridges and roads. The plan to improve infrastructure resilience includes increasing spending toward the Housing and Urban Development Community Development Block Grant program. Additionally, spending on programs that fight hurricanes and wildfires would be increased.

Working on Buildings, Homes, and Schools

Another area that would receive significant funds through this proposal is buildings, homes, and schools. Affordable housing is top of the list in this category, followed by schools. The $100 for schools would go toward upgrading and building new public schools to improve energy efficiency, air quality, and school kitchens.

A substantial portion of the funding allocated toward electricity, internet, and water systems would be spent on guaranteeing clean drinking water to all communities. The investment in the internet as infrastructure has been criticized by some but also comprises a large part of the plan.

Innovation and the Workforce of the Future

The majority of the remaining funds in the infrastructure proposal go toward investments related to labor and the workforce or innovation. A whopping $400 billion is allocated to home- or community-based care that would benefit those with disabilities and the elderly. The demand for such services is expected to grow significantly in upcoming decades as the number of seniors climbs higher and higher. The plan allocates $300 billion toward business and manufacturing including semiconductor research and domestic manufacturing. Another $180 billion is allocated toward research and development with significant investments in technology to “address the climate crisis.” Finally, the proposal includes $100 billion for workforce development programs, especially for historically underserved communities.

Potential Impact of the Plan

Such a monumental infrastructure plan would invariably have a significant impact on key industries like architecture, engineering, and construction. In particular, the large allocation of roughly $1.3 trillion toward construction projects will nearly double the budget for what was allocated in 2019, resulting in a positive job market for consultants, workers, and heavy equipment manufacturers. Those in the engineering industry may benefit from the hundreds of billions to be spent in engineering projects like modernizing the power grid for clean energy and reworking drinking water infrastructure. These projects will also require as-built drawings before any rehabilitation takes place, this is where innovative technologies such as LiDAR, 3D Laser Scanning and As-Built BIM come into play. Should this bill pass, the AEC industry will be in for a in interesting ride in the years to come. 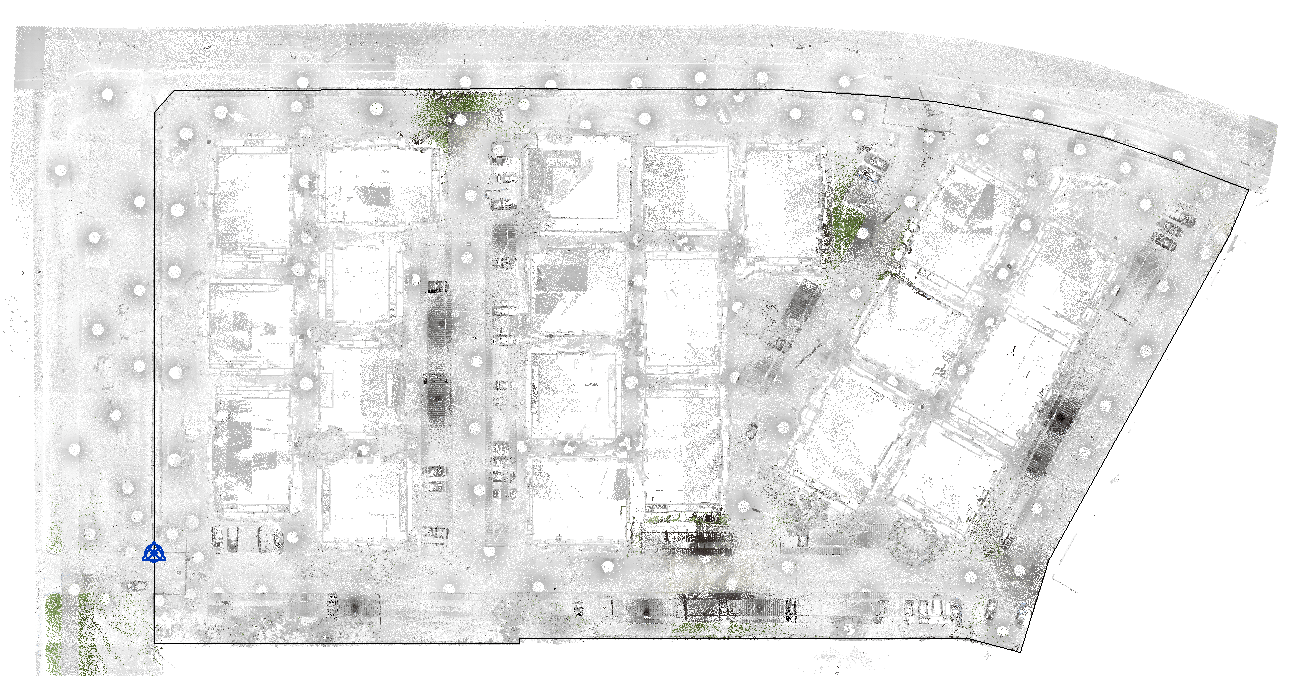 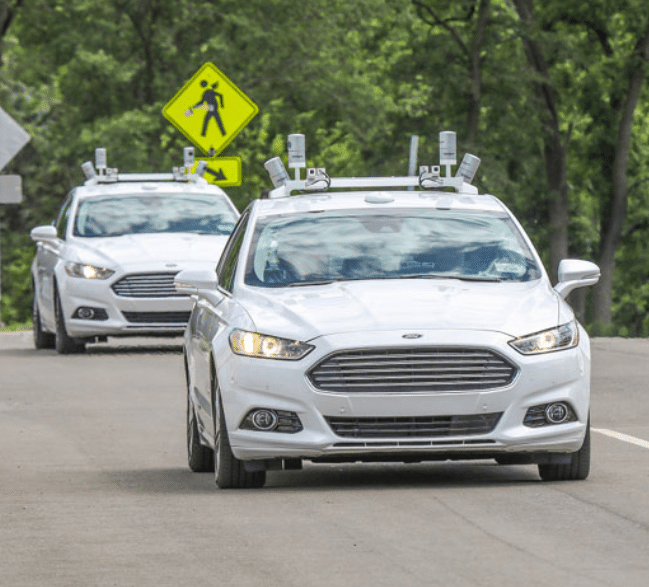